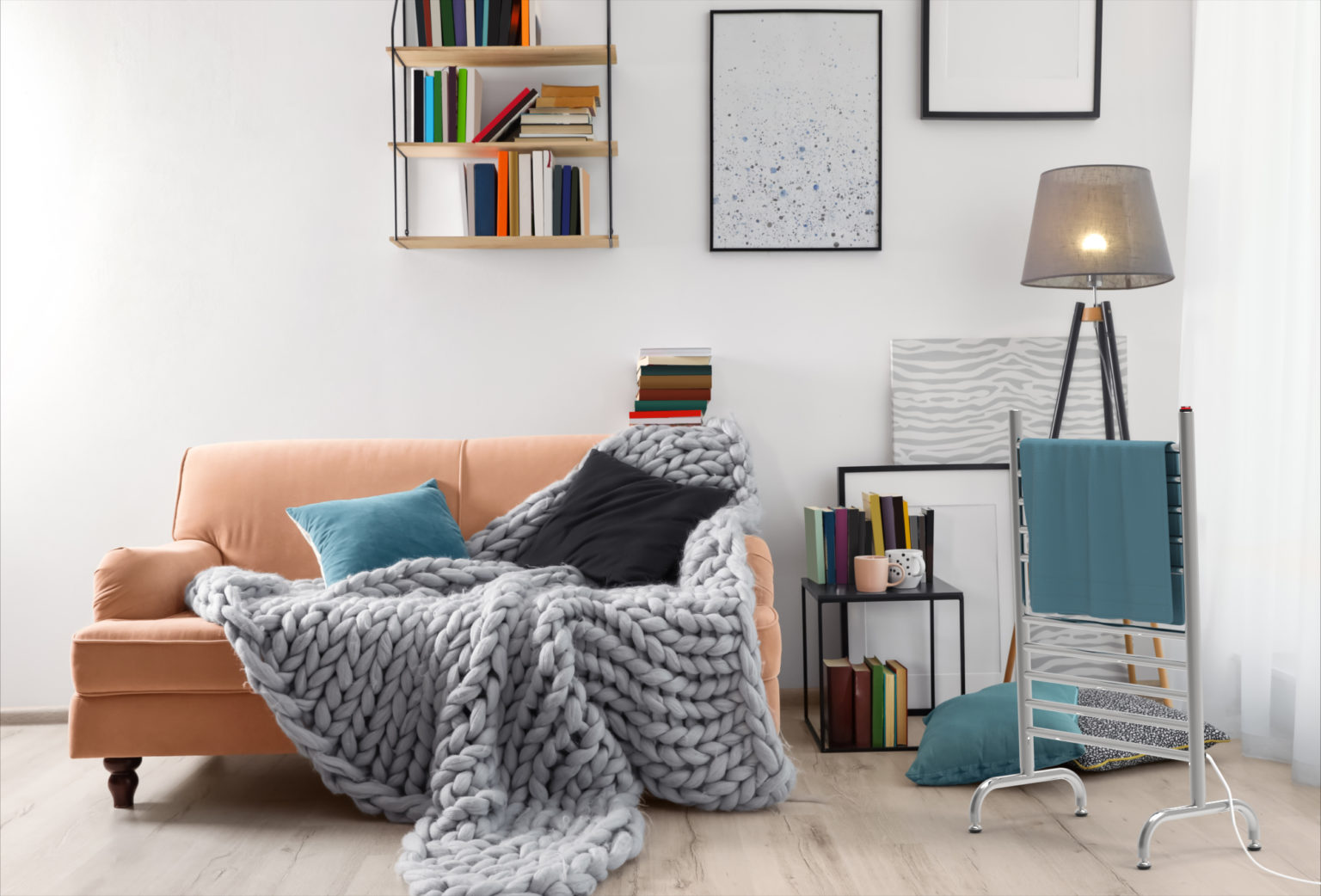 Recently, Amba participated in a scientific study conducted by EMSL Analytical Inc, testing the Efficacy of a Heated Towel Rack to Reduce Bacterial Growth on Towels Under Daily Wetting Conditions.

The test results concluded that the growth of bacteria is significantly reduced on heat-treated towels. The study found that after seven days, an unheated towel produced 890,000,000 colony-forming units (CFUs), while heated towels only produced 520,000 CFUs, representing a 99% decrease in bacteria growth. Additionally, the test revealed that heat-dried towels maintained a fresh or pleasant odor over seven days. Comparatively, the unheated sample produced a musty smell by day four.

While the results came as no surprise, it further legitimizes our claims over the years that heated towel racks inhibit the growth of bacteria – keeping towels fresh longer. Also, it shows that Amba heated towel racks help contribute to wellness and sustainability by design. Many see heated towel racks as luxury accessories, but the study results show they are much more!