Jerry Williams Takes Over as President of Belmont Hardware 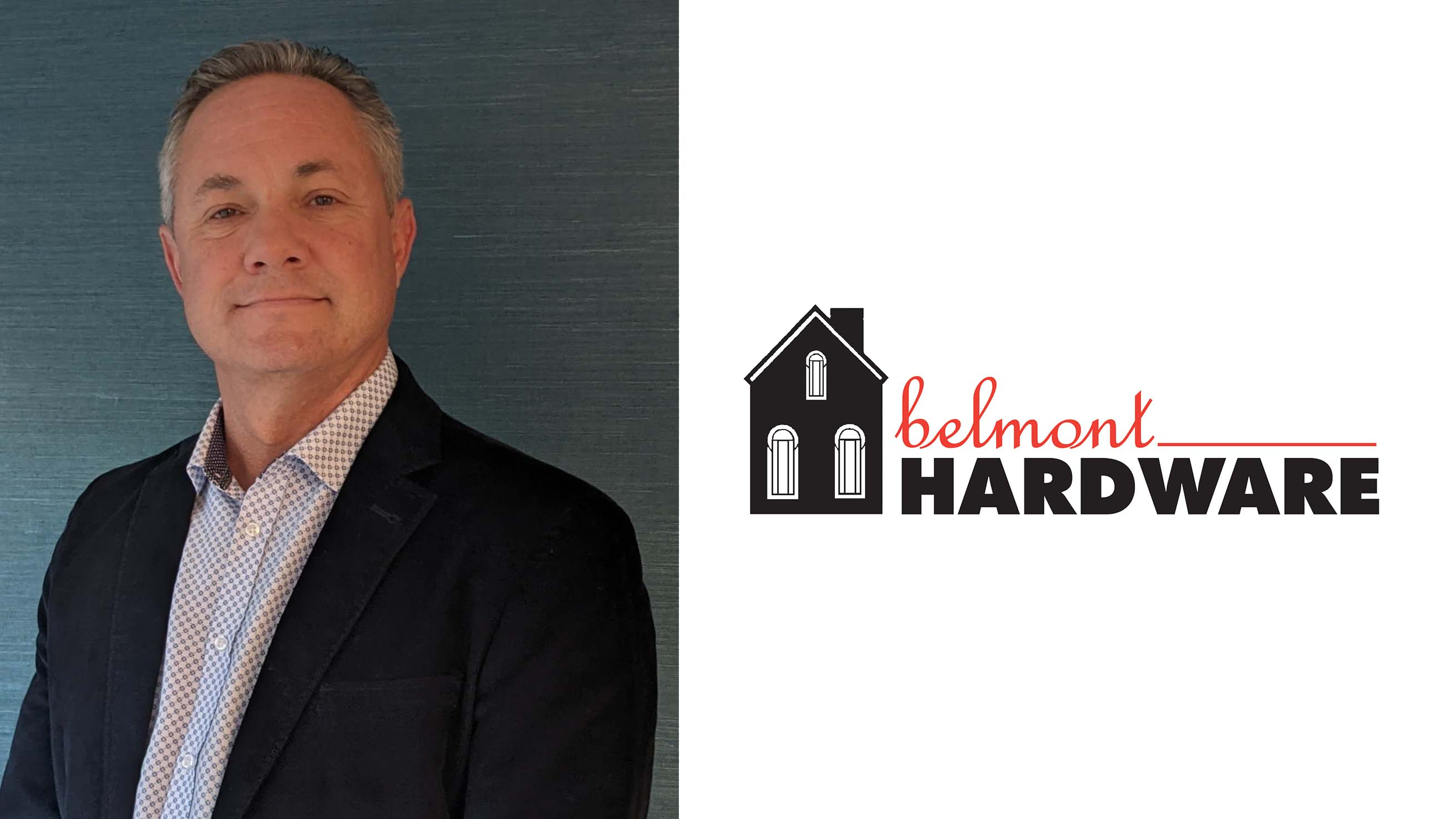 Brad Clore purchased Belmont Hardware (est. 1938) in 1991, which at the time was primarily a builders’ hardware store and True Value franchise. He expanded into decorative hardware at the Belmont location and in 2000 Brad and his wife Yamileth began acquiring new locations focused strictly on decorative hardware. In 2009, the expansion began into decorative plumbing and hardware showrooms with the assistance of Richard Campbell.

Brad commented “After 30+ years it is time to move the reins into the hands of an experienced industry veteran with a longer view to build on the foundation and carry the organization forward. For so many important reasons, we felt Jerry was the perfect fit to entrust the future of our company”

“After spending the last 20+ years working with hundreds of showrooms & building many brands in our territory,” Jerry commented, “I am excited to return to the showroom business and feel I bring a unique perspective that will help me build on Belmont Hardware success and create a new vision for the company's future”.

hansgrohe's Aqua Days is Back: See The Newest Products in Action on March 2nd.February 18, 2022 Top Knobs Debuts Morris, a Collection of Knobs, Pulls and Appliance PullsFebruary 4, 2022